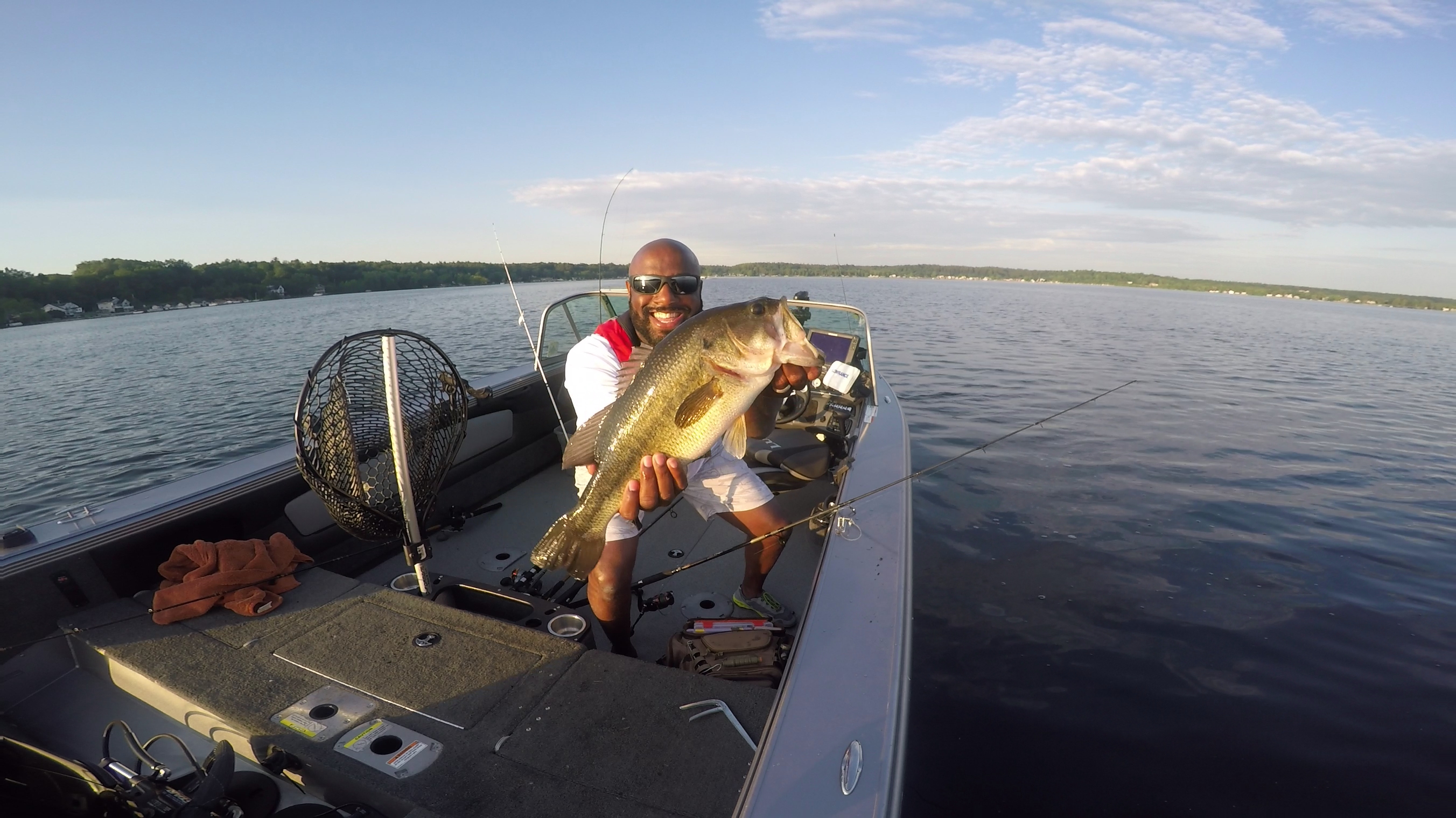 I was able to hit the water solo today since my son had a birthday party today.  I was able to go fishing alone and not feel guilty!  It has been a few weeks since I have had a normal outing.  A few weeks ago we went out to Seneca Lake for the Lake Trout Derby.   That was a complete bust.   We also have had family boat outings, and I began scouting the Mohawk River. It is still loaded with debris, and the current is fast.

So long story short I had been looking forward today.  Surprisingly the lake had maybe had two other boats fishing when I got out on the water at 5:45 AM.

The morning started out great, my first fish was a 19″ in Largemouth caught on a night crawler.   I caught several other “keeper” bass too. 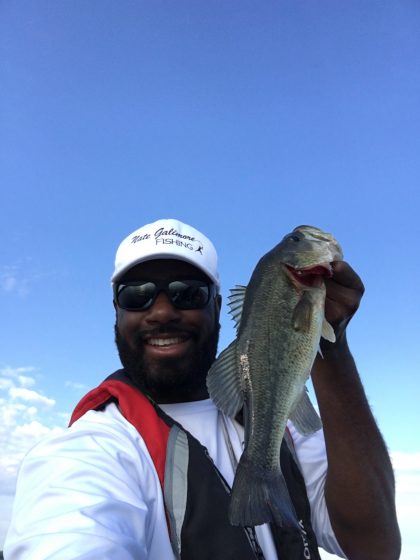 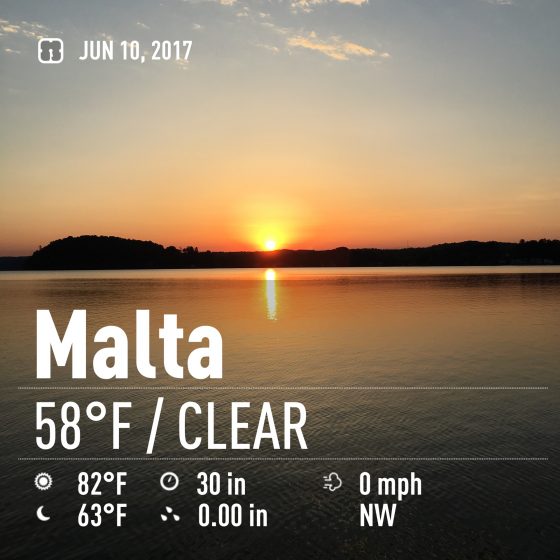 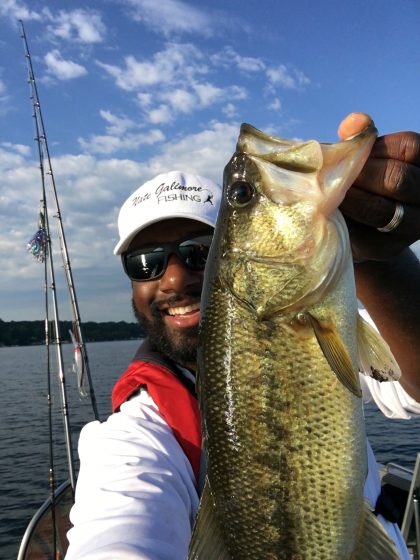 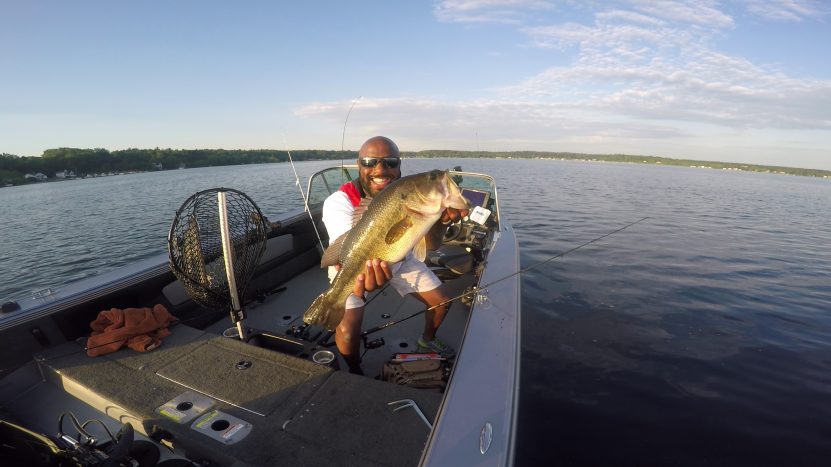 If you ever want me to take you out on the water Click Here to book a guided fishing charter. 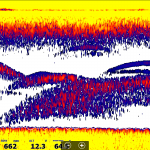 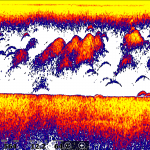 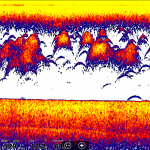 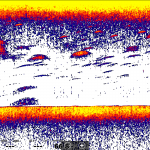 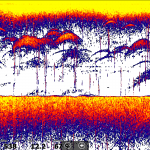