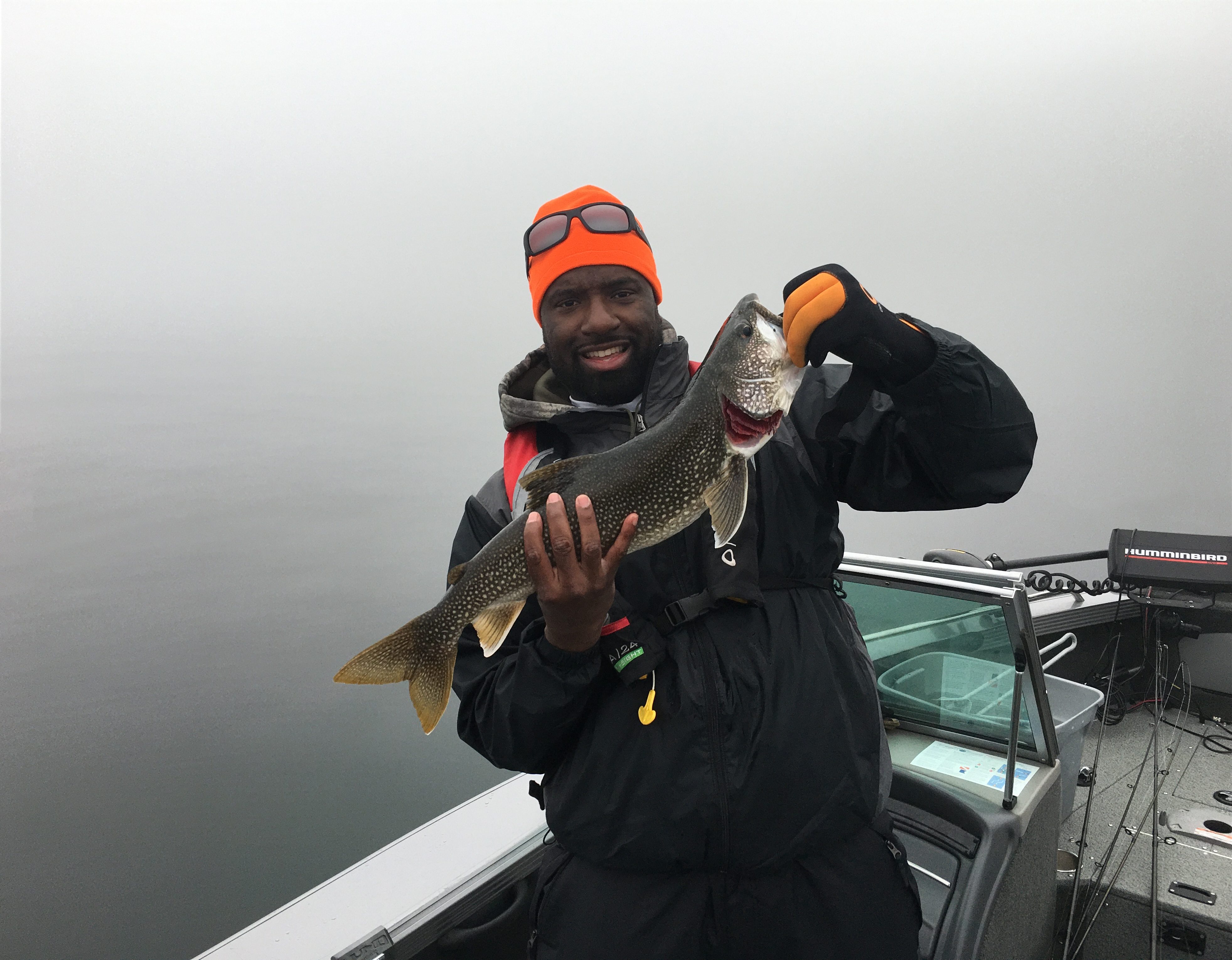 Day of two of my fishing weekend did not disappoint.  I went back to fishing what I know works.  Trolling at first light.  Unfortunately, we had to deal with the densest fog I have ever experienced on the water.  We could not see one foot off the bow or stern of the boat.  I had to rely on my compass and chart plotter to get where I wanted to.  Traveling at 5 mph caused us to miss the first 90 mins of daylight fishing.

My Dad did reel in a keeper on the first pass of trolling.  We had a few more hits, but then it died down and the sonar reflected it also.

I took a shot at vertical jigging for trout for the first time.  Didn’t have any luck.  This was mostly due to poor boat control.  My i-Pilot remote died again. This caused me to have a hard time holding over the bait clouds.  Additionally when I was jigging the fish were not active.

The perch fishing was good we pulled in several Jack perch, and upon fileting them I noticed most of them are females with eggs.  They are getting ready to spawn. 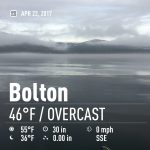 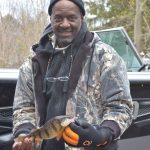 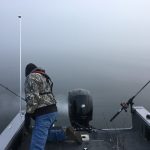 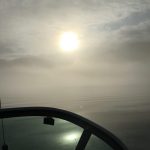 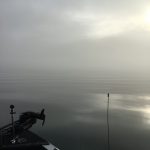