My favorite camping trip EVER!! 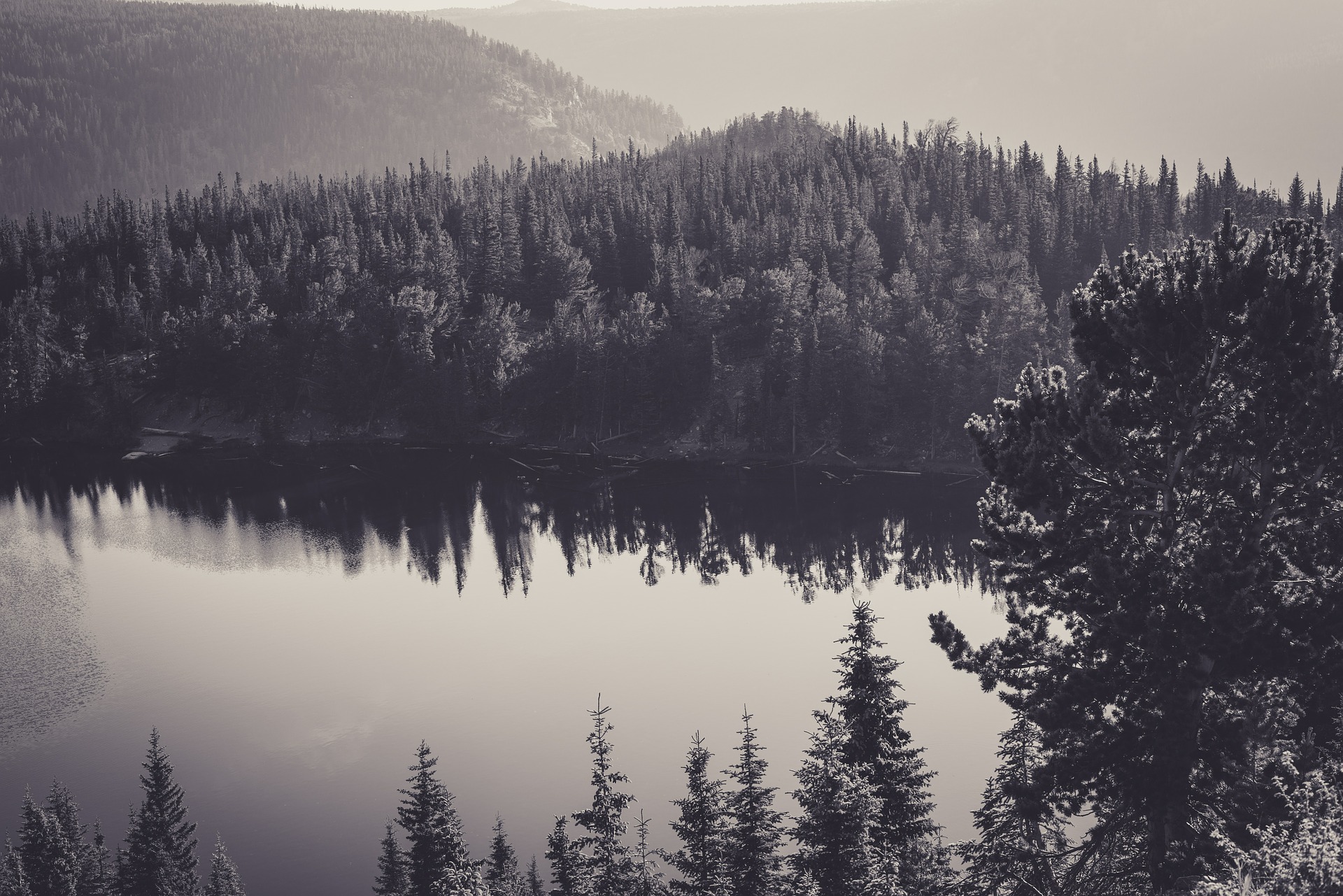 Back in March of 2013 my friend Dan I and I decided that we would go on a fishing and camping trip up in the Adirondacks.  I was just over the 10 year mark in my IT career.  I wanted to get away from computers and offices.  At the time I didn’t know how suddenly my interests an hobbies where about to change.

So my buddy and I somehow picked the weekend of  April 19th.

During the month leading up to that I began buying gear.  Some good, and some not so good.  I spent days reading the internet over about tents, sleeping bags, packs, and etc.  My biggest concerns where the sleeping bags and tents.  I hate being cold and wet!!!

The above actions over time are a contributing factor to this site.  I figure I would do reviews that show a product in actual use.  Most sites rate things in a category, but I figured whats better than sharing with people real life use cases of products.

That morning we strapped the canoe to my SUV’s roof and headed north.  It was about mid’s 60’s when we left.  I live about an hour and half south of our destination.  As we continued to head north the temperature drops.  I know it logically makes sense that it gets colder as you head north, but it went from mid- 60’s to 49 degrees, and all the lakes up north where still frozen!! I was a bit nervous about that night. But the nervousness left as we focused on setting up camp.

Click he following button to see some video clips from the trip.  The videos are from three years ago, and are rather random.  I am pretty sure they where all taken with my phone.
Click Here to Watch the Video

So we hiked in about a mile to a site that was right on the lake.  It was beautiful!!!  We setup camp and ate some food, and had some whiskey.  Dan is the type that if he could one day hike and camp for a week, and only bring items he can fit into his pocket he would.  He brought a tarp to make a tent.  I had a Coleman tent, Teton sleeping bag, and some other items.  My pack was pretty heavy.

As I remember it the weather started to turn as it got dark.  We decided to turn in, and skip hanging around the fire at night.

I was pretty cozy, i loved my sleeping bag.  I had hot hands warmers down by my feet, snacks and juice in the tent. It was pretty good.  After about an hour the wind started howling, it was raining hard.  I was praying that my tent stayed up.  There was a little fear in side me.  More so because I didn’t expect this weather.  But I had planned on things getting bad.  So I didn’t have to react that much.

Dan and I were yelling to each other through our tents and the wind.  In short he was soaked, I offered for him to come in my tent. He declined.  I think it was a pride thing, though he would never admit.
I had earplugs in my pack, i stuffed those in my ears and and took some melatonin, I passed out and slept through the storm.

The next morning was still windy, and cold.  But it was so peaceful and calming. I will never forget it.

We decided to cut the trip short because we didn’t know what else was going to happen weather wise.  We packed up and left early that afternoon.  On our way out, we passed a group of volunteers, that where running practice rescue exercises.

They where floored we stayed out there that night.  In my head I thought I was prepared.

Three years later as I write about that trip, I get excited.  I would do it all over again