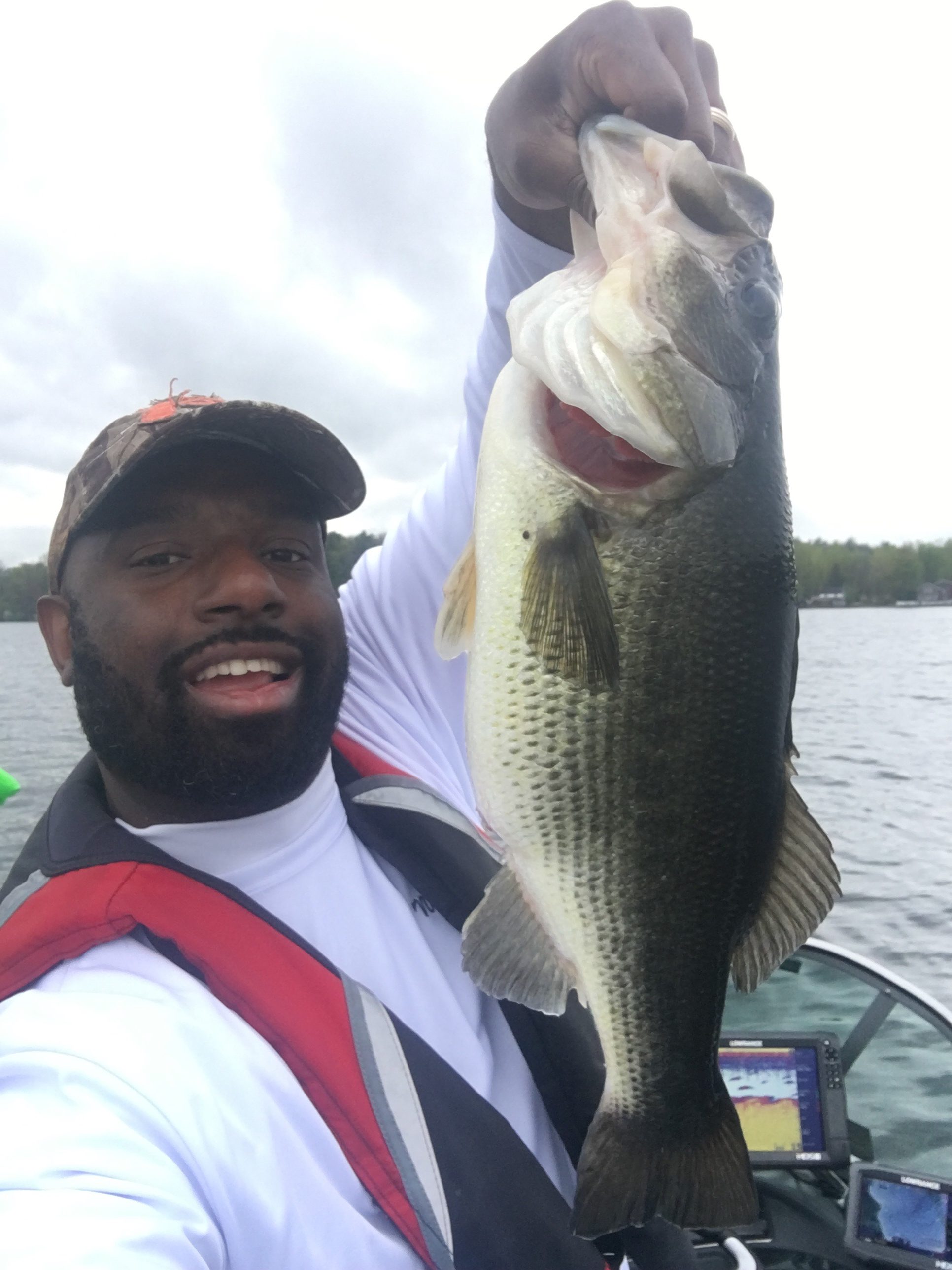 This trip didn’t go as planned.  I wanted to target Walleye and Pike.  It is the season opener today.  I had my son with me, and my Dad was not able to make it. So I could not fish the way I wanted to.  This turned into a father-son fishing trip.  It was still fun to be on the water with my boy. He had a good time.  We were pushing away from the dock at 8 AM. It was overcast but not raining, and there was a slight breeze that gave the boat a good natural drift.

The sonar was very active in the 12-15 foot ranges with lots of suspended fish.  I caught a 4lb 17-inch Large Mouth, in less than an hour of being out there.  I used a 4″ shiner, and a slip bobber set at 10(ish) feet of water.  When the bass hit the bobber it just vanished.

A large pike attacked my Rapala Shadow Rap just as I was at the end of my retrieve.  It was about 3 feet from the boat.

By 12:30 it was 20 mph sustained winds gusting to 26 mph.  The water was pretty rough.  With my 6-year-old son on the boat that pretty much ended the day. 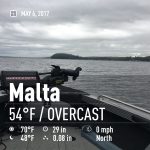 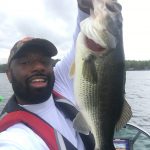 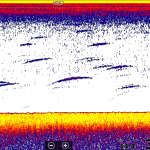 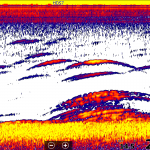